Discover Herzegovina in a Day 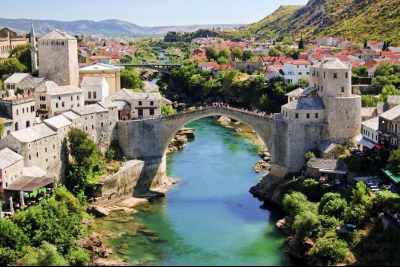 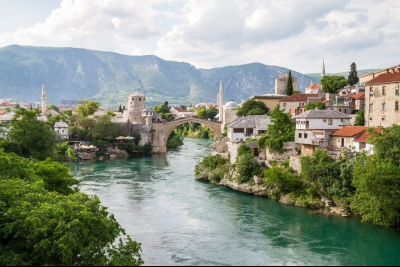 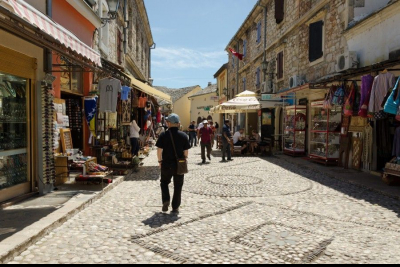 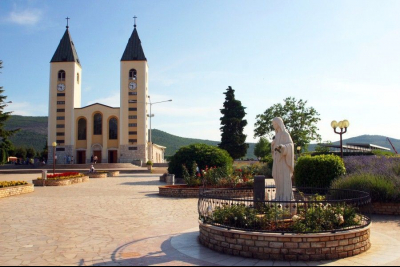 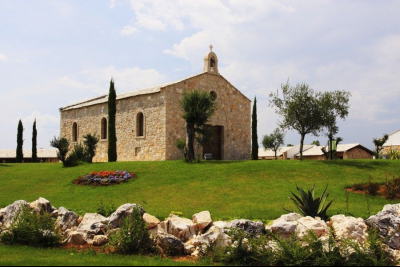 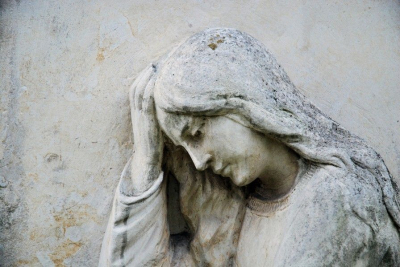 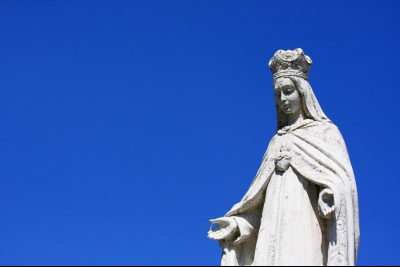 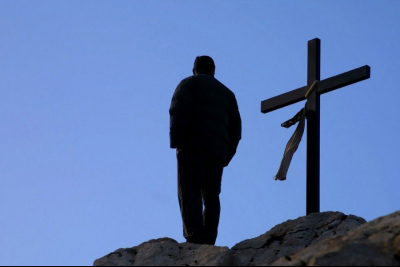 It is necessary to bring your passport!

Mostar and Medjugorje are the two most celebrated destinations in Herzegovina. You will be outside Croatia throughout this tour, meaning you will need your passport to explore the rugged, irresistable beauty of the Neretva basin.

Mostar and Medjugorje Tours start in the early morning, after meeting at our downtown Split office around 7:30. By 9:30 our comfortable, air-conditioned bus should be arriving at the medieval fortress town of Počitelj. Next up, a guided tour of Mostar, followed by an extended period for activities such as lunch or shopping. Around 2 PM we leave Mostar for Medjugorje. A visit to the Kravica waterfalls, possibly including a swim, may be squeezed in between. Our two hour stay in Medjugorje will likewise feature a guided tour, then free time. We head back to Split around a quarter to five and hope to be back by seven.

Mostar is the unofficial capital of Herzegovina. The internationally sponsored, award-winning conservation project encompasses much historical urban tissue, including markets, bathhouses and residences. However, Mostar's outstanding landmark is the bridge crossing the Neretva river canyon at its narrowest. Commissioned by Suleiman the Magnificent, its architect is said to have prepared his own funeral for opening day, certain that the immensely daring arch couldn't possibly hold up. Described as "one of the most beautiful bridges in the world" as recently as the 1930s, the Old Bridge was reconstructed after the Bosnian War using period-authentic construction materials and techniques, as well as original stone blocks brought up by divers.

Speaking of divers, you are welcome to try your hand at diving from the bridge, a matter of some 20 meters / 65 feet, or stand back and watch locals compete for the most esthetically pleasing dive. If you dare.

Medjugorje is the last stop on our tour. A major pilgrimage site for Catholics from the world over, Medjugorje draws more than a million visitors annually. Even if you experience nothing out of the ordinary during your guided tour, you will share the enthusiasm and energy of devoted believers in Marian apparitions (visions of Virgin Mary, the mother of Jesus.)