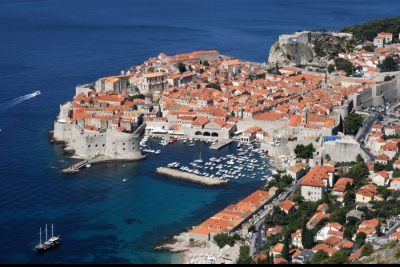 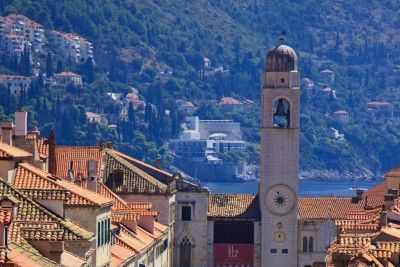 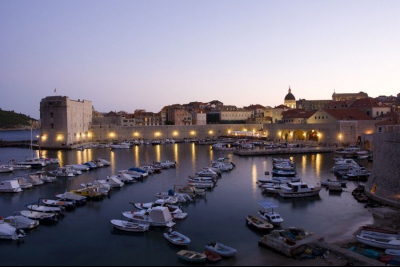 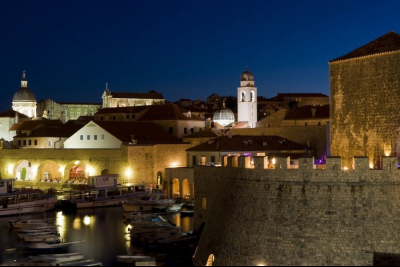 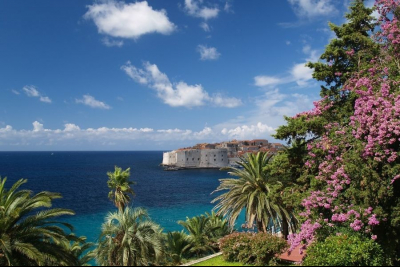 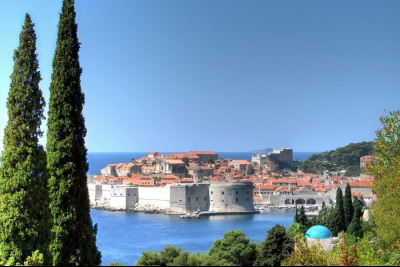 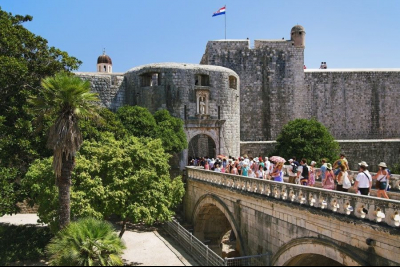 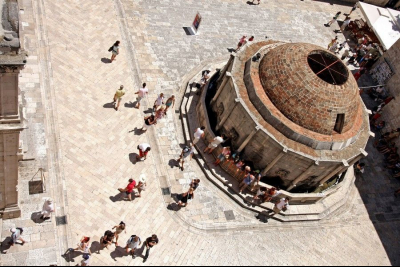 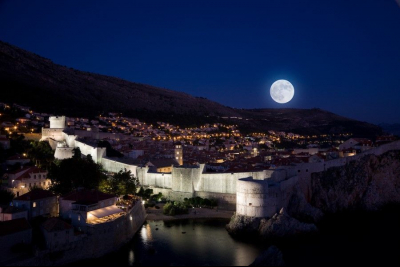 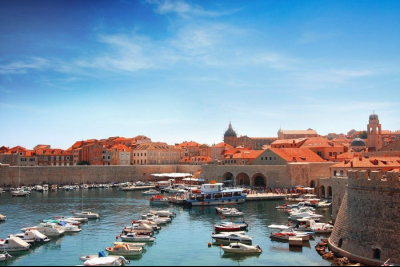 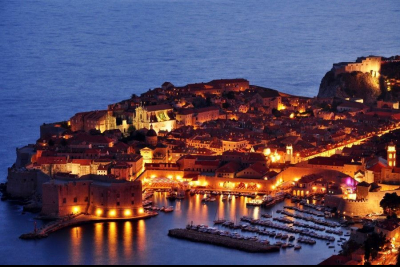 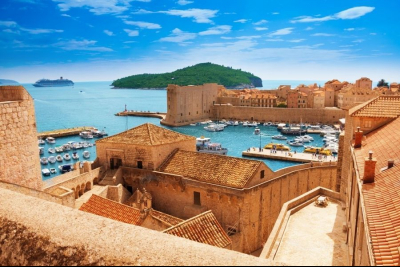 "For heaven on earth, come to Dubrovnik." G B Shaw

Dubrovnik is the quintessential Mediterranean stone town. Fantastically packed with history and culture, it is found at the southern tip of Croatia, but it represents World Heritage in the truest sense. You owe it to yourself to visit.

Dubrovnik tours from Split take the highway as far as it goes, then approach the old town by the seaside road. As the road goes through Bosnian territory, you will need your passport on this tour. Expect to head out from Split around 7:30 in the morning and arrive at Dubrovnik around 11:30.

Your local expert guide will give you a 90-minute walking tour of Dubrovnik. You will then have three hours for lunch and exploring the old town on your own. We head back to Split around 4 in the afternoon and drop you off around 8. Dubrovnik tours from Split are available every Monday, Wednesday and Friday, May through September.

Dubrovnik's main attraction is its impeccably preserved Medieval, Renaissance and Baroque architecture. Particular highlights include the Rector's Palace, the Sponza Palace, a pharmacy in operation for seven centuries, as well as various churches and public fountains. The town's oldest section is the harbor, still used today. As Dubrovnik is a popular filming location, you may recognize the various landmarks from movies and television.

The nearly intact defensive works are Dubrovnik's special calling card. Never breached during 500 years of use, the system of walls and forts is probably the largest and most complex in Europe. The Minčeta tower affords the best vantage point inside the old town, while the St Lawrence Fortress (Lovrijenac to locals) is strategically located for panoramic views. However, please note that a walk along the city walls requires separate admission.

No visit to Croatia—or to Europe—is complete without a tour of Dubrovnik. Lord Byron called it the Pearl of the Adriatic. Take the Dubrovnik tour from Split and write your own fairy tale today.